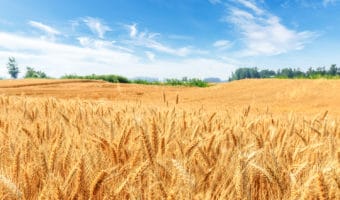 Lughnasadh is the first harvest festival of the wheel of the year. This cross quarter holiday also known as Lammas is one of the Greater Sabbats (the others are  Samhain, Imbolc, and Beltane). For Wiccans, it's when the God begins to lose his strength and the Goddess … END_OF_DOCUMENT_TOKEN_TO_BE_REPLACED 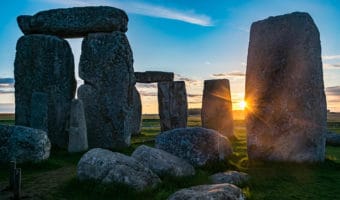 Litha, also known as Midsummer or the summer solstice, is the longest day of the year. It's also a minor sabbat for witches, pagans, and Wiccans. The holiday marks the height of the Oak King or solar god’s power. Litha is all about abundance, growing crops, and welcoming the … END_OF_DOCUMENT_TOKEN_TO_BE_REPLACED 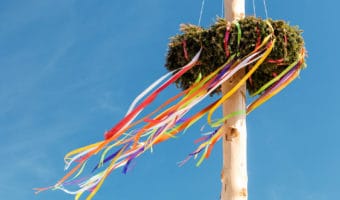 As the energy that arose during the spring equinox builds, the wheel of the year moves to the “cross quarter” holiday known as Beltane or May Day. The festive holiday marks the beginning of summer. Beltane falls halfway between the spring equinox and the summer solstice on … END_OF_DOCUMENT_TOKEN_TO_BE_REPLACED

Ostara marks the moment in the wheel of the year where the light that was rekindled at Yule balances the darkness... and then overtakes it. Ostara takes place on the Spring Equinox. In 2021, that’s March 20th in the Northern hemisphere and September 23, 2021 in the Southern … END_OF_DOCUMENT_TOKEN_TO_BE_REPLACED 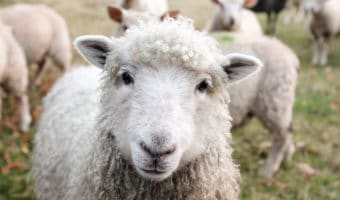