Hide Search
Home » Astrology » Zodiac Signs
This post may contain affiliate links from which we collect a share of sales. Click here for more details.
553 shares 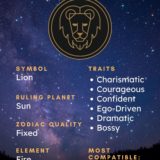 Leo is a fixed fire sign with dates in tropical astrology that span from July 23rd to August 22nd. Leo’s symbol is the lion and its glyph represents the circular head of the lion and its tail. 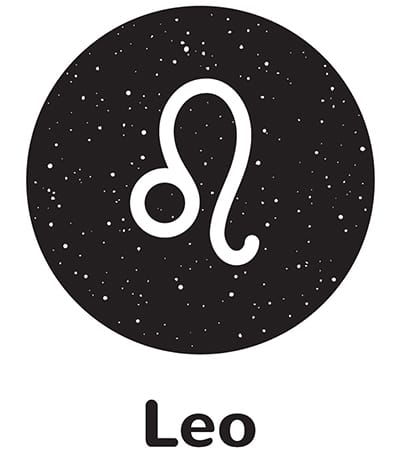 Leos are bold, confident, and act like they’re the kings (or queens) of the jungle. Their flamboyant nature tends to make them charismatic individuals, even though they can be a bit dramatic at times.

What Is the Leo Symbol?

The Leo symbol is a curvy one that represents the head of the lion and its tail. Some versions use a distinct circle for the head, where others are more suggestive. But they all have a circular shape for the head, a loop for the body, and finish with a sharp upward tail. 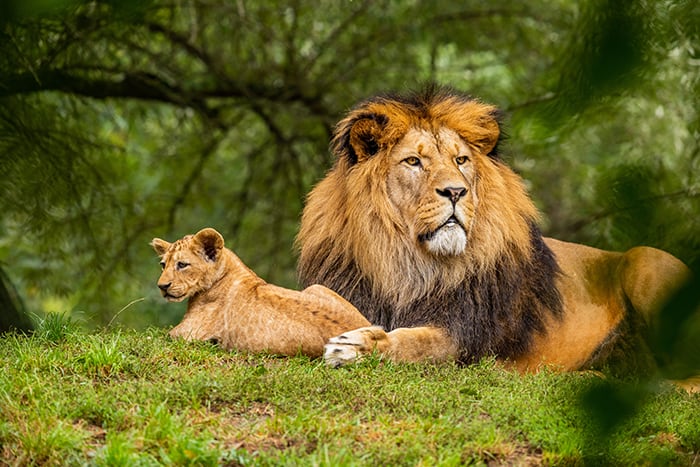 The use of the lion’s head with the symbol dates back to the Ur symbol, as you can see below. As far as we know, Leo has always been the Lion.

In the Ancient Babylonian star catalogs, it was known as The Great Lion or dog (UR.GU.LA) or lion (UR.MAH). And they wrote it in the MUL.APIN tables as 𒀯𒌨𒄖𒆷 . The brightest star in the constellation is Regulus or the King Star.

Later, when the Greeks began to use the constellation, they turned Leo into the legendary Nemean lion that Hercules defeated as one of his 12 labors.

Why Is Leo a Summer Constellation?

For the Babylonians, their hot dry summers were the time of death and famine. Some believe the lion represented the summer solstice and the “ferocious” heat of the sun when it is at its full power.

We’ve carried this concept forward today, as modern astrologists believe the Sun rules Leo. Also, the tarot card for Leo is Strength, of which you’ll need a lot of to mental and physical fortitude to make it through the summer season.

Others have drawn a connection between the Ishtar, the Goddess of War as the lion was her sacred beast as lions had a reputation for destroying cattle herds. (She is also known as Inanna.) Is it possible that the Strength card represents Ishtar and her lion? 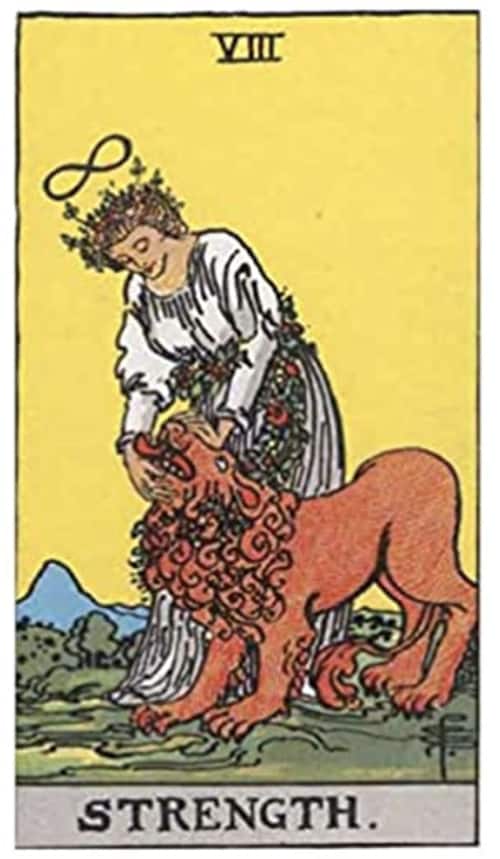 Latest posts by The Pagan Grimoire (see all)
As an Amazon Associate we earn from qualifying purchases. This post may contain affiliate links from Amazon and other sites from which we collect a share of sales.
553 shares