How to Celebrate Lughnasadh, the Pagan Harvest Festival 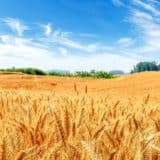 Lughnasadh is the first harvest festival of the wheel of the year. This cross quarter holiday also known as Lammas is one of the Greater Sabbats (the others are Samhain, Imbolc, and Beltane).

For Wiccans, it’s when the God begins to lose his strength and the Goddess mourns his coming passing, which occurs at Samhain.

The holiday is an old Gaelic holiday that honors the warrior god Lugh whose name means light or brightness in Gaelic. He represents the sun and light and Lughnasadh (pronounced LOO-na-sa) means “gathering of Lugh” in Celtic. It’s theorized that this he is similar if not the same as Gaulish Mercury and was the inspiration for the Archangel Michael. 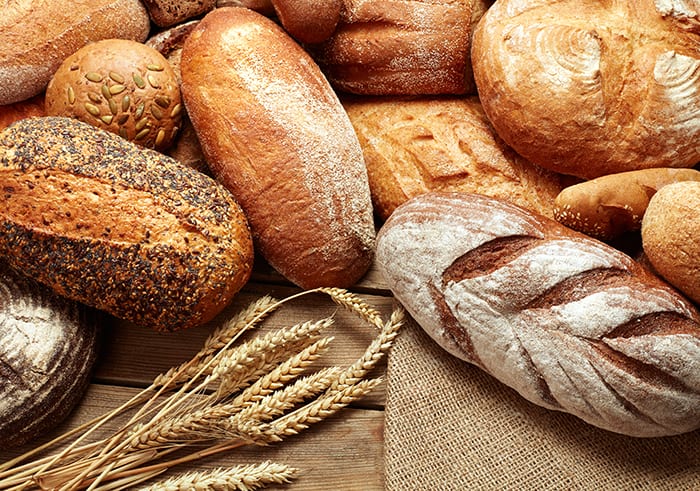 Lughnasadh is a Gaelic festival that celebrates the beginning of harvest season in honor of Lugh’s mother Tailtiu across Scotland, Ireland, and the Isle of Man. It takes place on August 1 because that is the date that Lugh defeated the spirits of Tír na nÓg. It’s also the same day that Emperor Augustus inaugurated Lugdunum as the capital of Roman Gaul in 18BC.

As part of Lughnasadh, participants walked up mountains to gather berries and other foods, and joined in events similar to the Ancient Olympic games.

These included horse racing, weapons contests, and athletic competitions, all which represented Lugh’s many skills. He was to be not just a talented warrior, but also a poet, a blacksmith, sorcerer, crafter, and much more. 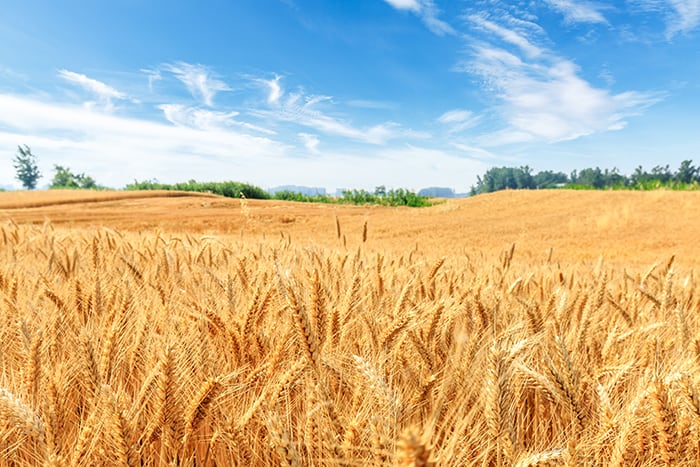 According to folklorist Máire MacNeill’s writings in The Festival of Lughnasa, the holiday also included “A solemn cutting of the first of the corn of which an offering would be made to the deity by bringing it up to a high place and burying it; a meal of the new food and of bilberries of which everyone must partake; a sacrifice of a sacred bull,” and more.

MacNeill postulates that the rituals centered around the theme of two gods struggling over the harvest. (Lugh is victorious and the harvest is his.)

Is Lammas related to Lughnasadh?

Lammas is a Christian holiday that takes place on the same day. Lammas means “loaf mass” and on it, Christianas bake bread with this first harvested grain and bring it to church.

There, the bread is blessed. They would then break the bread into four pieces and place one in each of the four corners of the barn to protect the grain.

Modern pagans celebrate Lughnasadh in various ways today, some of which are similar to the original festival. Gatherings might feature feats of skill honoring Lugh or just spending time together to enjoy the last heat of summer before the fall. Here are five ways to honor it.

Whether you are already good at something or just a beginner, work on your craft or do something new you’ve been meaning to try!

Whether fancy or plain, this holiday is associated with bread made from the first harvest of wheat.

Whether it is an athletic event like a foot race or an intellectual one like an online chess game, this holiday celebrates competition and skill.

Use the flowers of the season, a bit of bread, sheaves of grain or ears of corn, and a ritual sickle or other iron tool to create your altar. You could also make or purchase a corn dolly to represent the harvest. 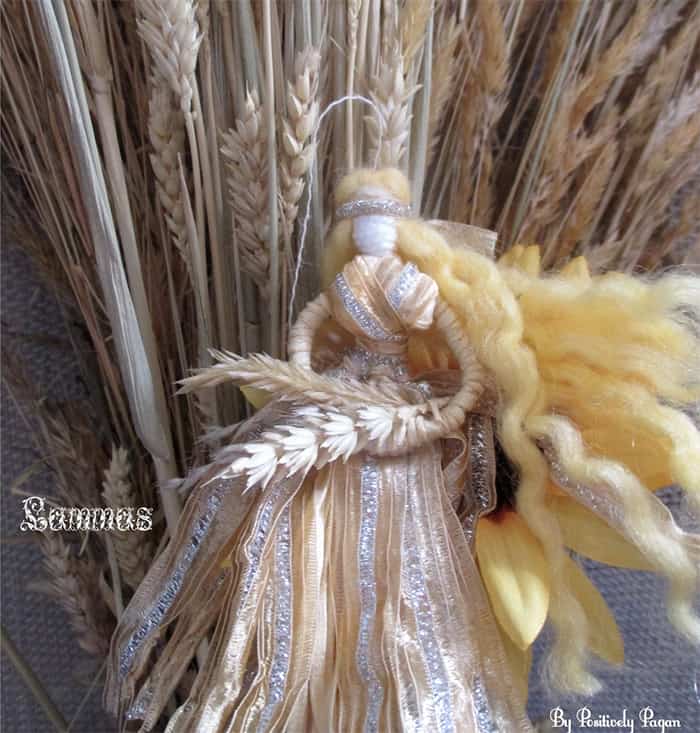 5. Reflect on the Harvest

If you have set an intention earlier in the year and have been working with it through the seasons, now is the time to begin to reflect on how you have grown and what this work is bringing to you. Take some time to write down the ways your seeds planted at Imbolc have become ripe and abundant. 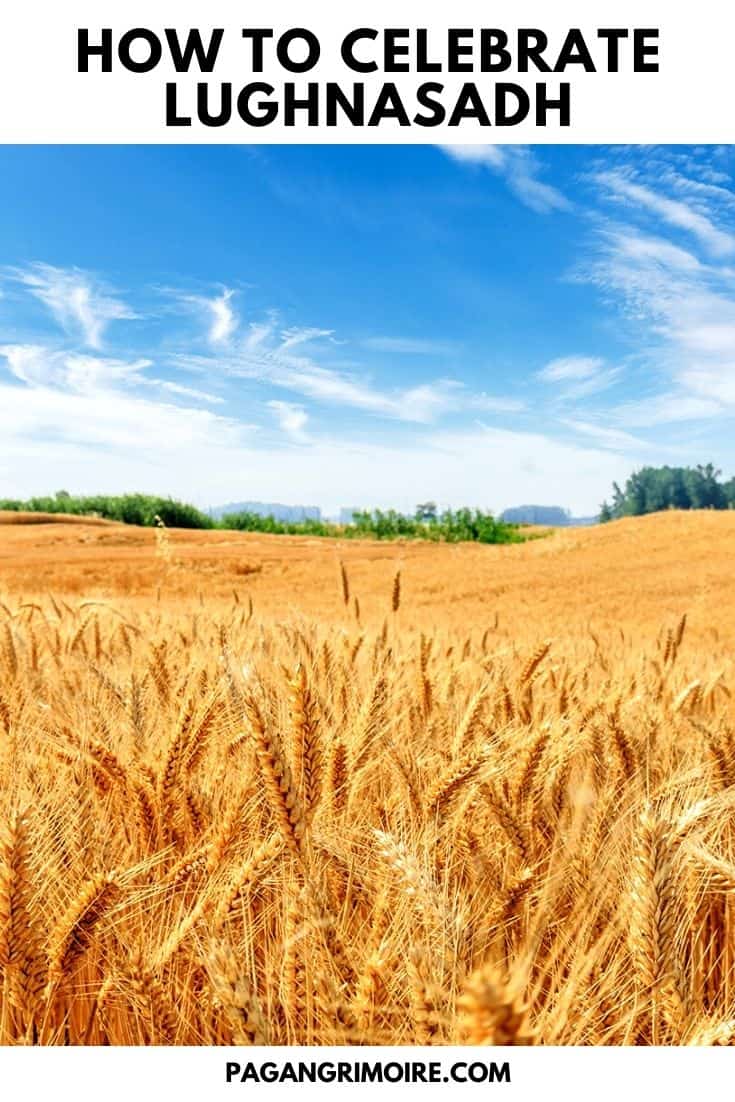 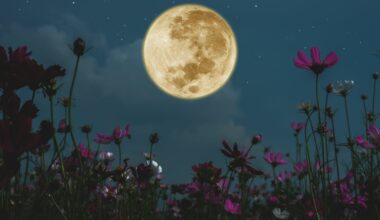 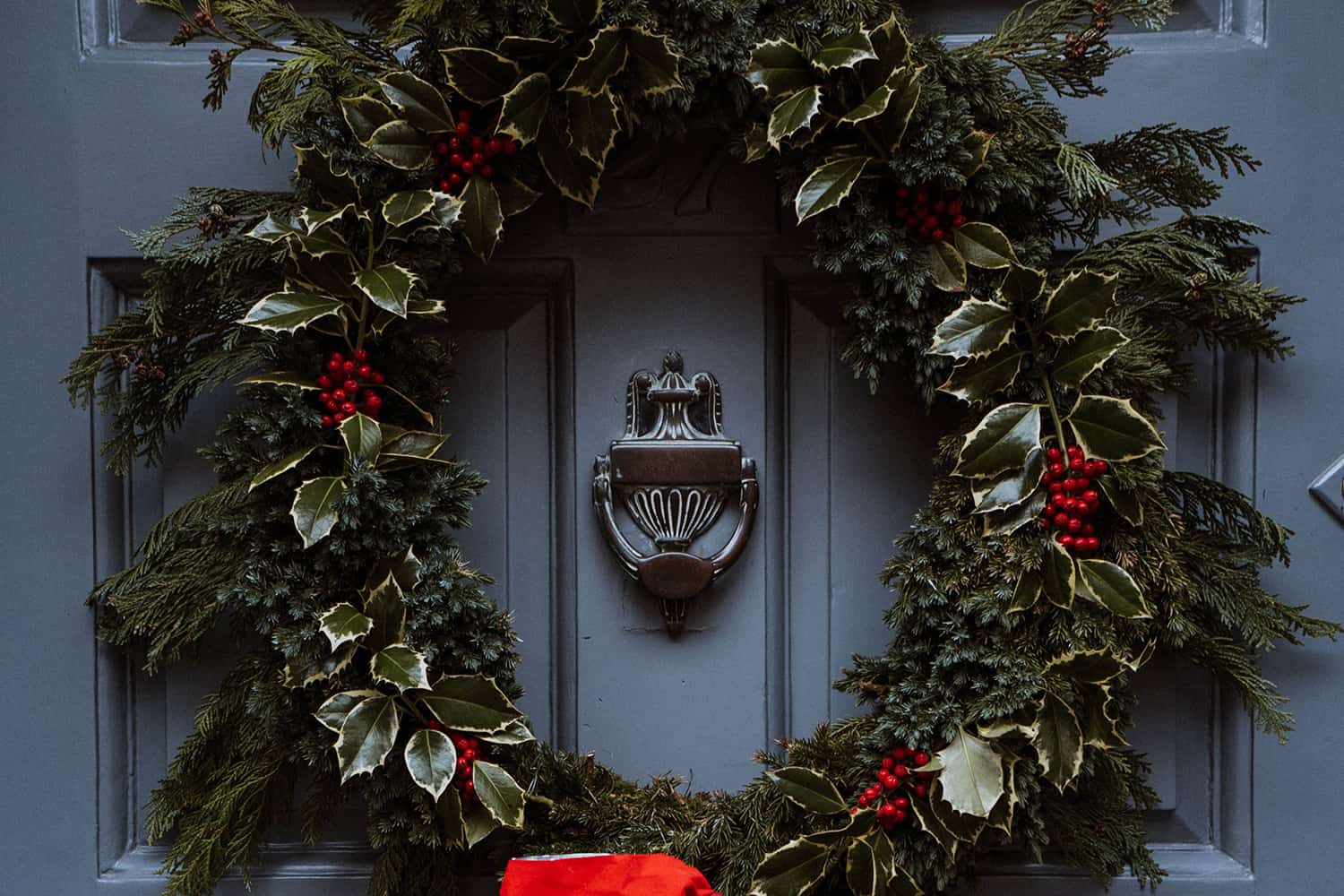 Read More
It's time to bring in the evergreens and get cozy! 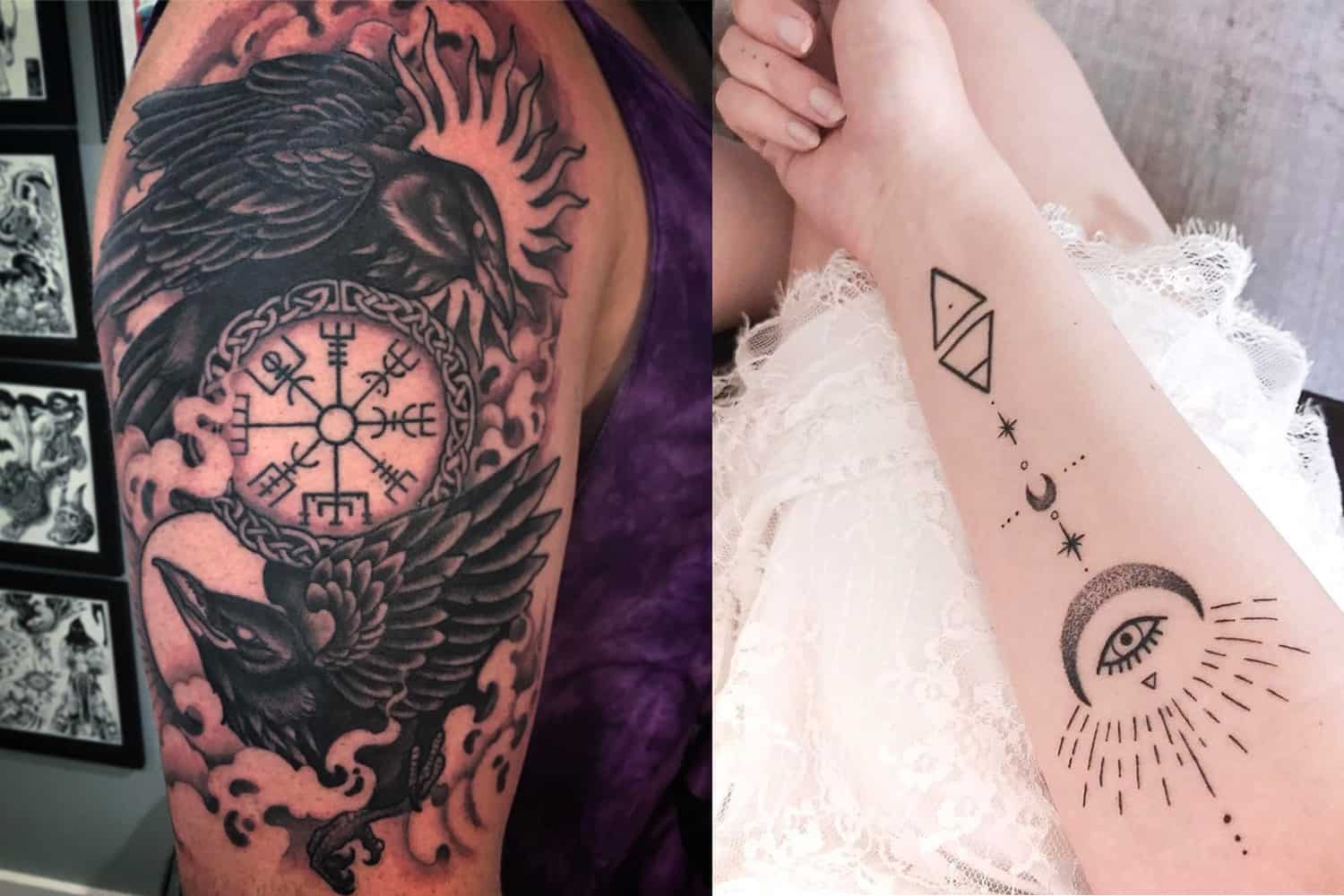 Read More
Picking a favorite from these is going to be tough. 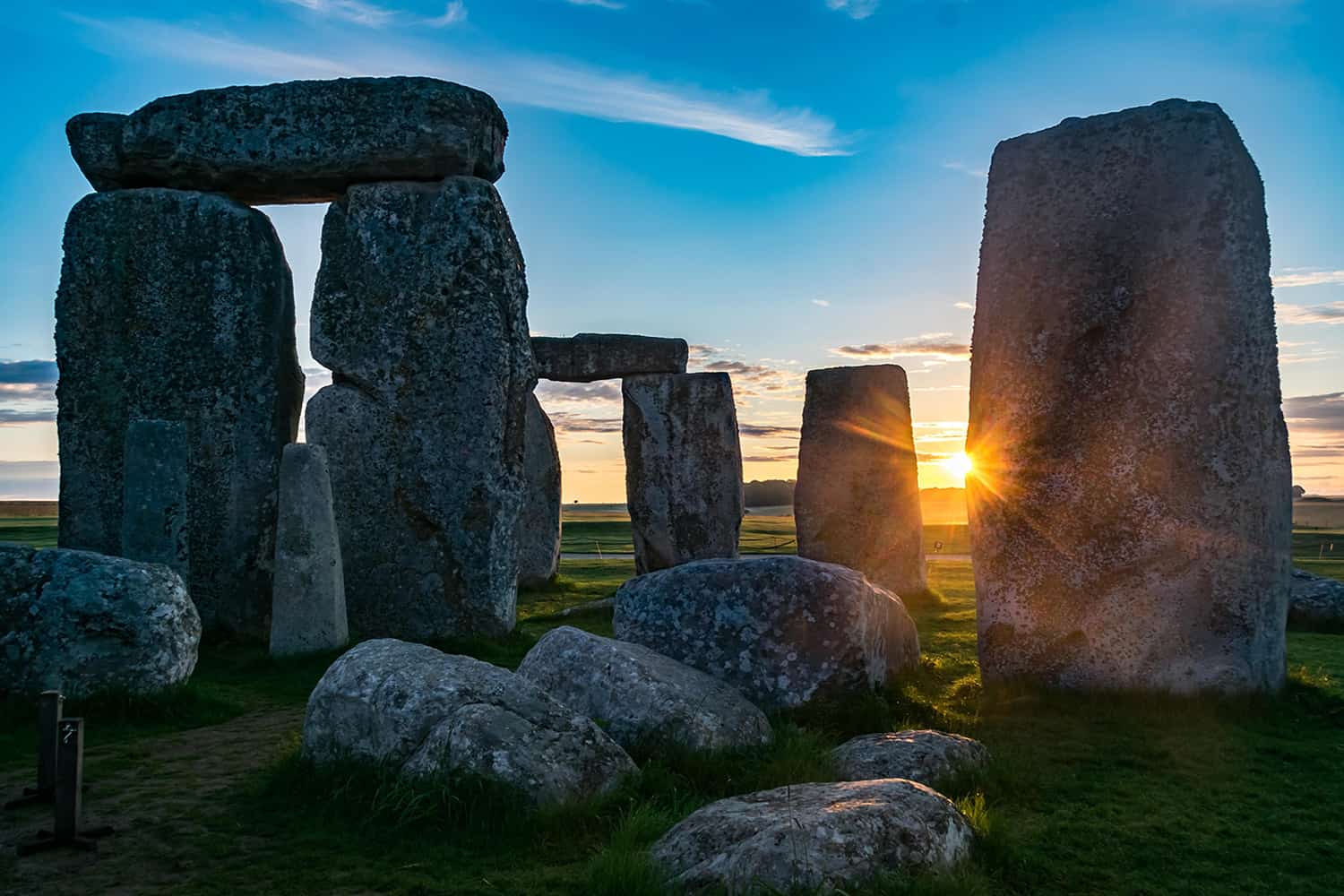 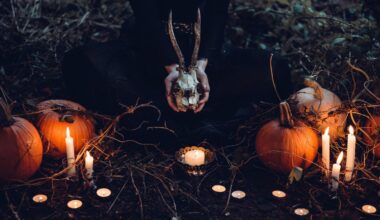 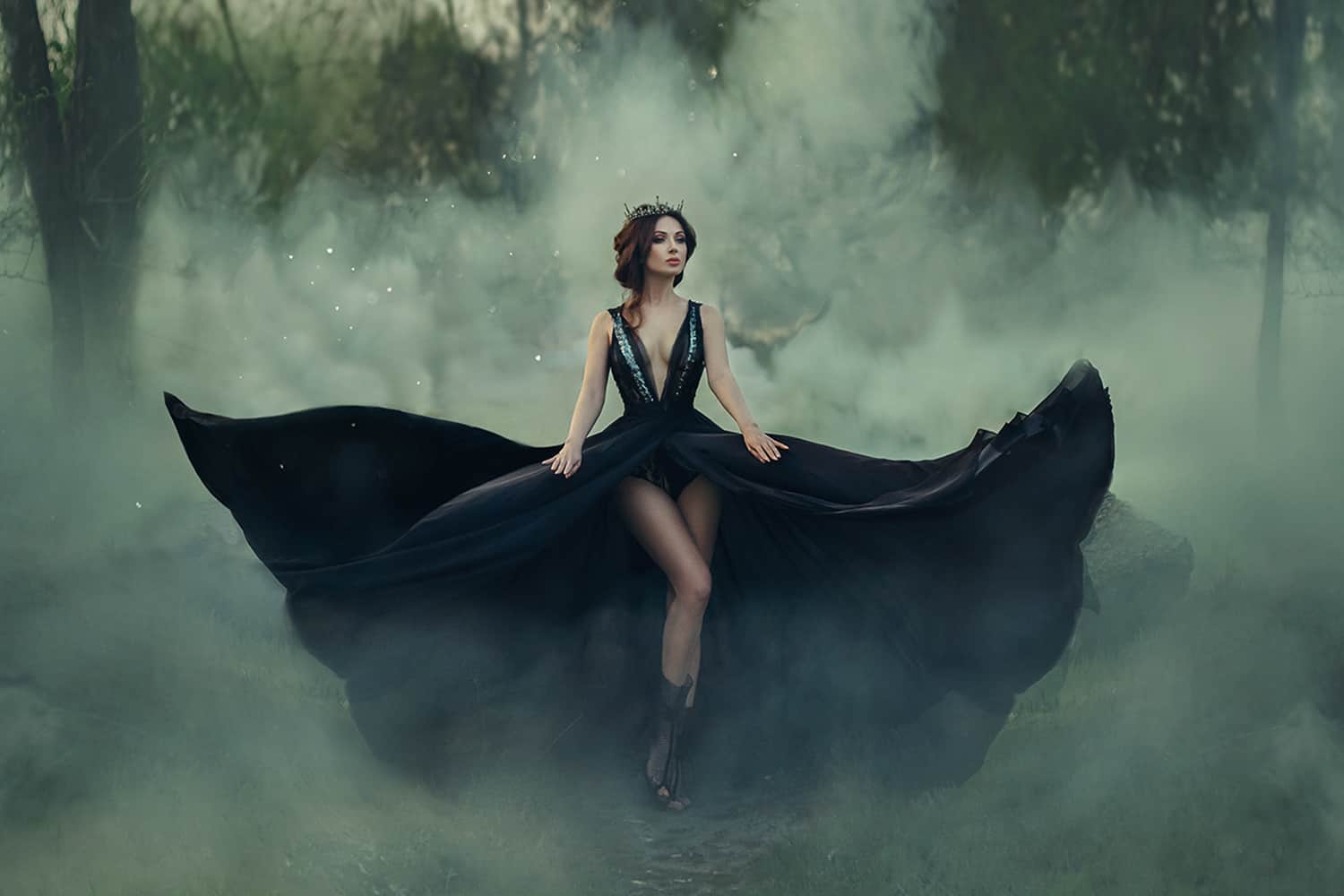 Read More
These are perfect for naming your son, daughter, cat, or for your own ritual work.