What Is the Difference Between a Pentacle and a Pentagram? 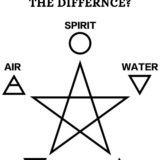 Knowing the difference between a pentagram vs a pentacle is easy, but it’s one that’s often conflated, perhaps because Gerald Gardner wrote in The Meaning of Witchcraft that “In this position, the human body resembles the figure of the Pentacle, or Pentagram.” By doing so, he made the two symbols synonyms of one another, when they are not.

So, what is difference between a pentagram vs a pentacle? And, does the meaning change if you wear your pentagram upside-down? 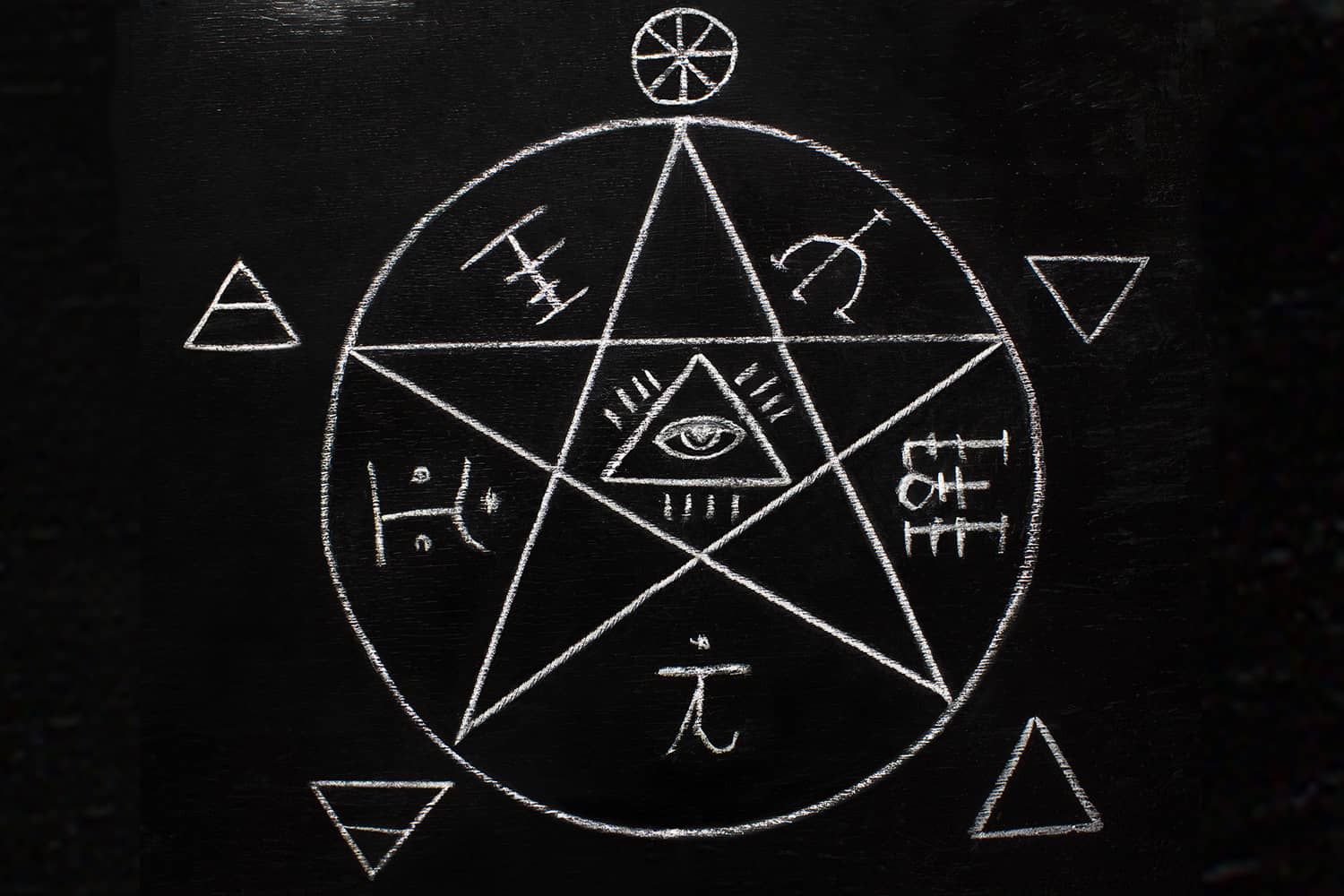 What Is a Pentacle?

A pentacle is an object that has been inscribed with magical symbols or sigils. The pentacle is often a disc, like those you may have seen in the tarot. In tarot decks, the suit of pentacles represents the element of Earth and is often visually illustrated to look like a coin to symbolize earthy desires.

However, a pentacle can literally be any talisman. It can be as simple as a piece of paper or cloth. It’s when you add the magic symbols to this that it is transformed into a pentacle.

In Wicca, you often see a pentagram inside or on top of a circle. These combination of these is called a pentacle, but that’s because it has been inscribed with the magical symbol of the pentagram.

There are plenty of pentacles that contain other sigils or magical symbols that aren’t stars. In the grimoire the Key of Solomon, most do not.

What Is a Pentagram?

A pentagram is a five-pointed star. The word comes from the Greek word Pentagrammaton meaning “five-lettered name.”

For Wiccans, magicians, and some Neo-Pagans, each point on the pentagram represents a different Element, with the Element of Spirit ruling over all from the top point. Working our way around the star clockwise, the points represent Water, Fire, Earth, and Air. 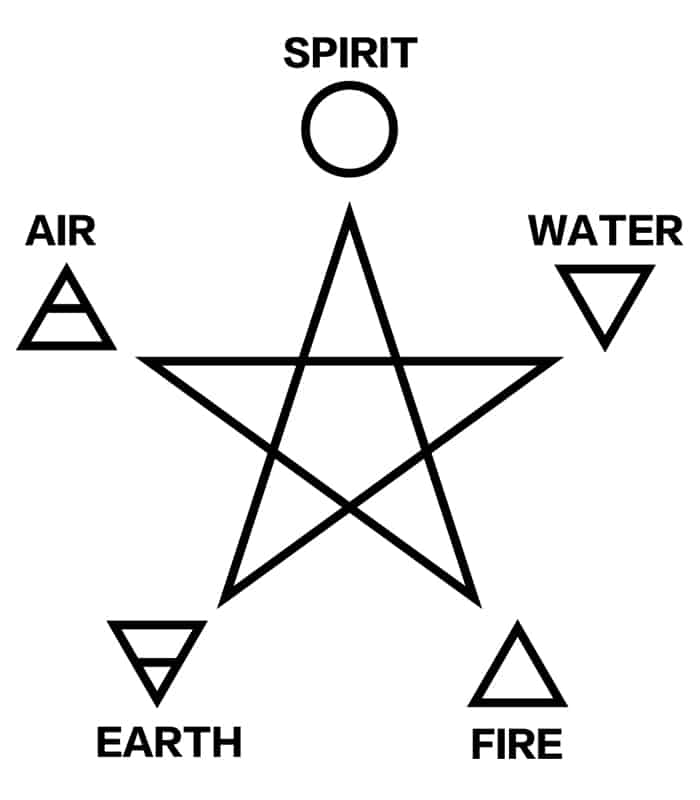 The symbol can be used when performing rituals and spells. Witches may use it to consecrate the magical circle, or work with a pentacle inscribed with a pentagram to charge ritual tools or crystals. And, some Wiccans wear the pentagram — also known as a Wiccan star — as a symbol of faith. Sometimes it’s enclosed within a circle, sometimes not.

The pentagram has been around for thousands of years as a magical symbol. It goes at least as far back as Ancient Babylon where it was said to be used as a charm against evil forces. The Greek Pythagoras and his followers believed it represented health and it was a symbol to allow them to recognize each other.

It made its way into Western magical traditions when Henry Cornelius Agrippa used it his grimoire Three Books of Occult Philosophy, published in 1533. The Hermetic Order of the Golden Dawn drew upon his philosophies and were the ones to assign each Element to a point of the star.

So, What About Upside-Down Pentagrams?

The first known writings about the reversed pentagram come from Éliphas Lévi Zahed’s Dogme et Rituel de la Haute Magi written in 1856. In it, he wrote, “A reversed pentagram, with two points projecting upwards, is a symbol of evil and attracts sinister forces because it overturns the proper order of things and demonstrates the triumph of matter over spirit. It is the goat of lust attacking the heavens with its horns, a sign execrated by initiates.”

Years later, in 1966, Anton LaVey, the founder of the Church of Satan, popularized the upside-down pentagram or inverted pentagram when he created the Sigil of Baphomet. By doing so, the Spirit Element was now at the bottom, the Elements of Earth and Fire were at the top, and he subverted the original meaning of the magical symbol. 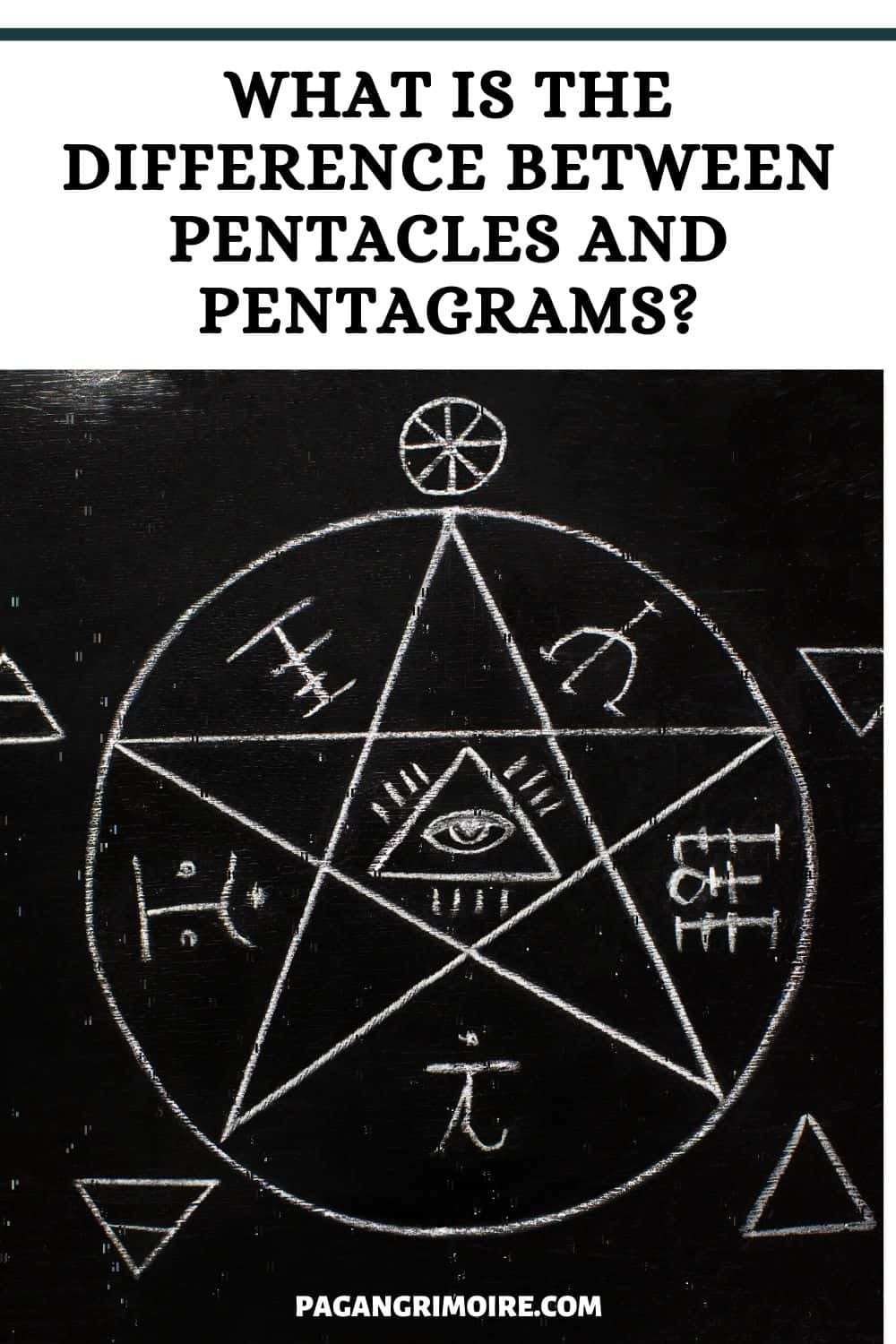 Latest posts by The Pagan Grimoire (see all)
4.8K shares 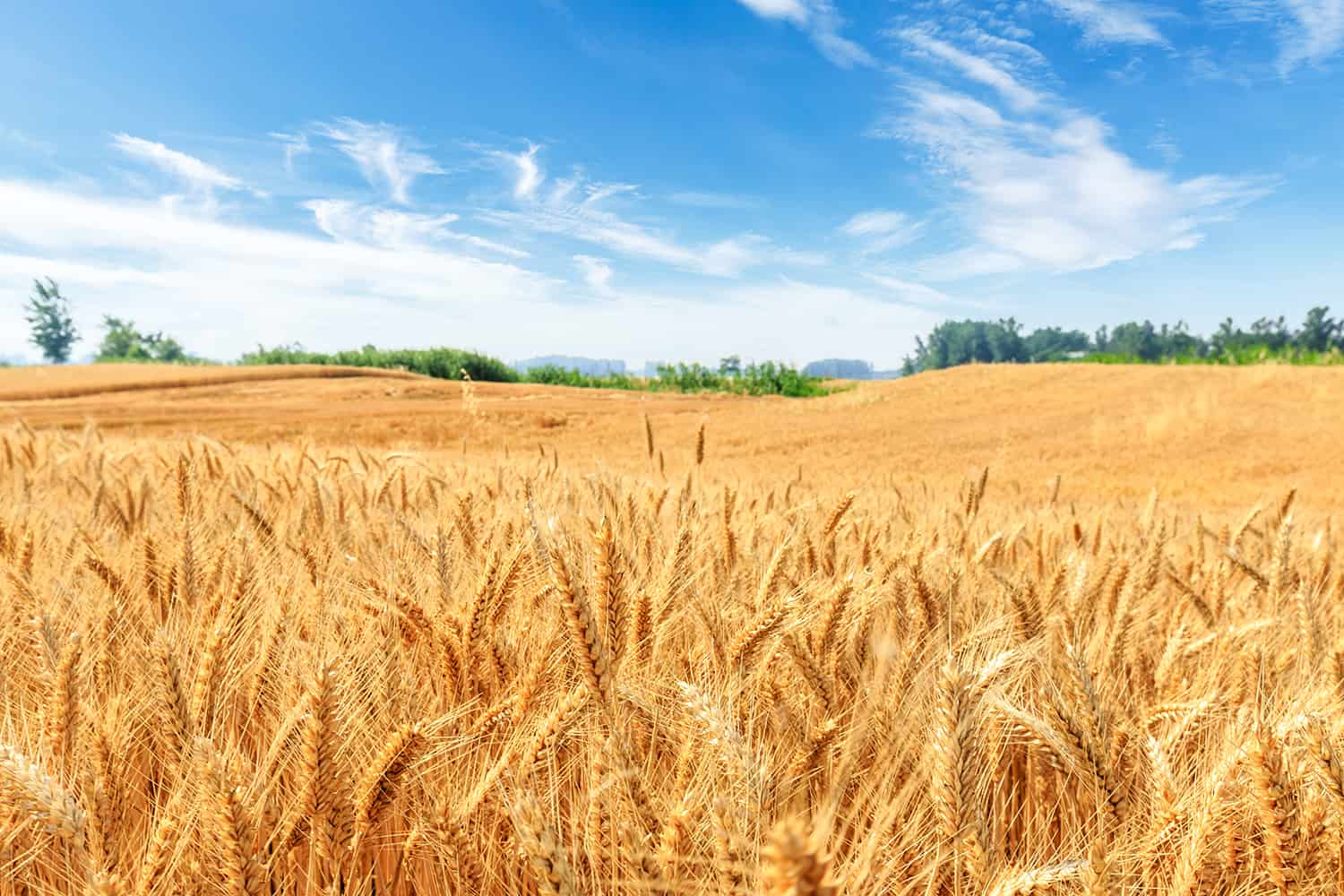 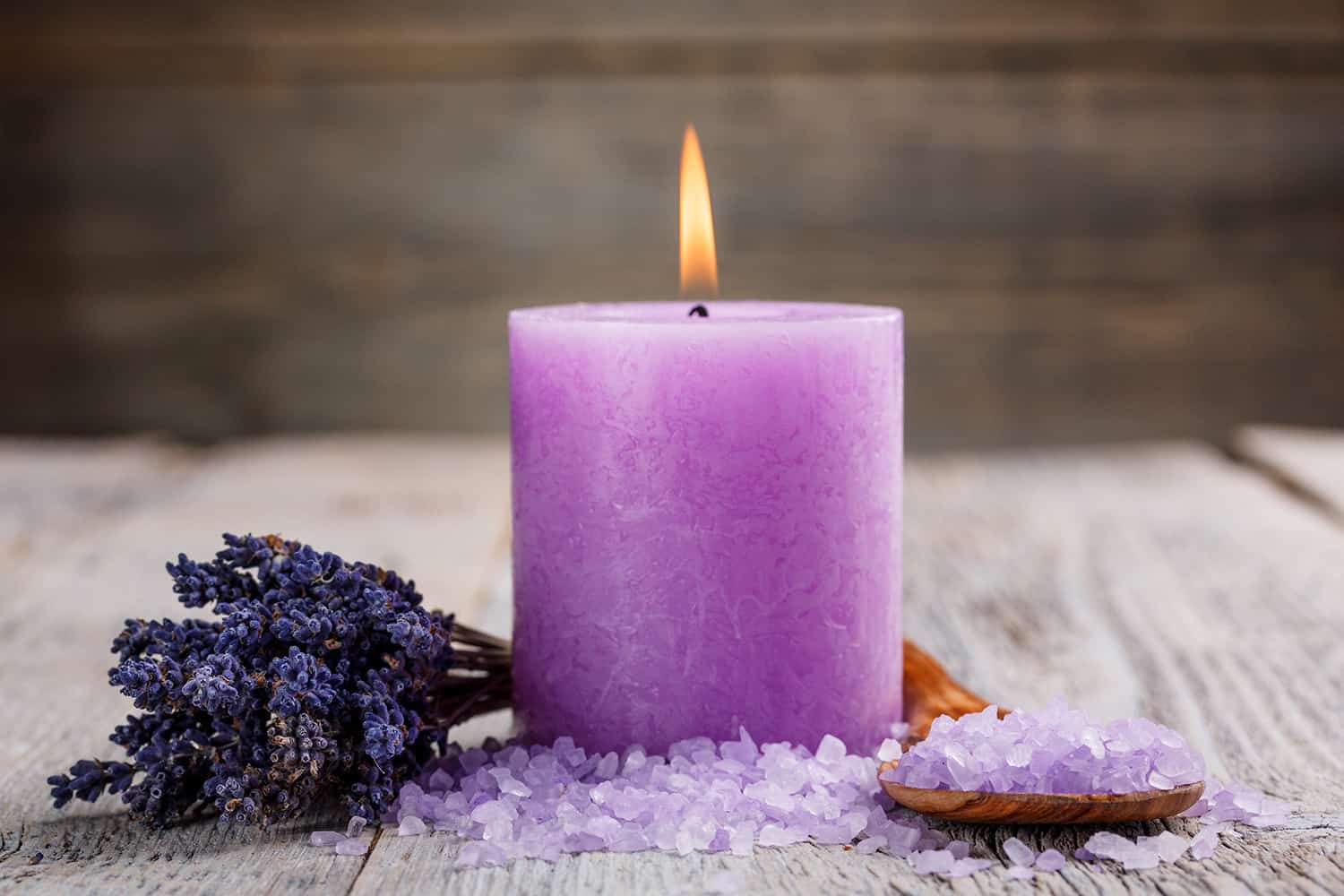 Read More
Discover the purple candle's meanings and when to use it to guide your spiritual transformation and unlock mystical knowledge. 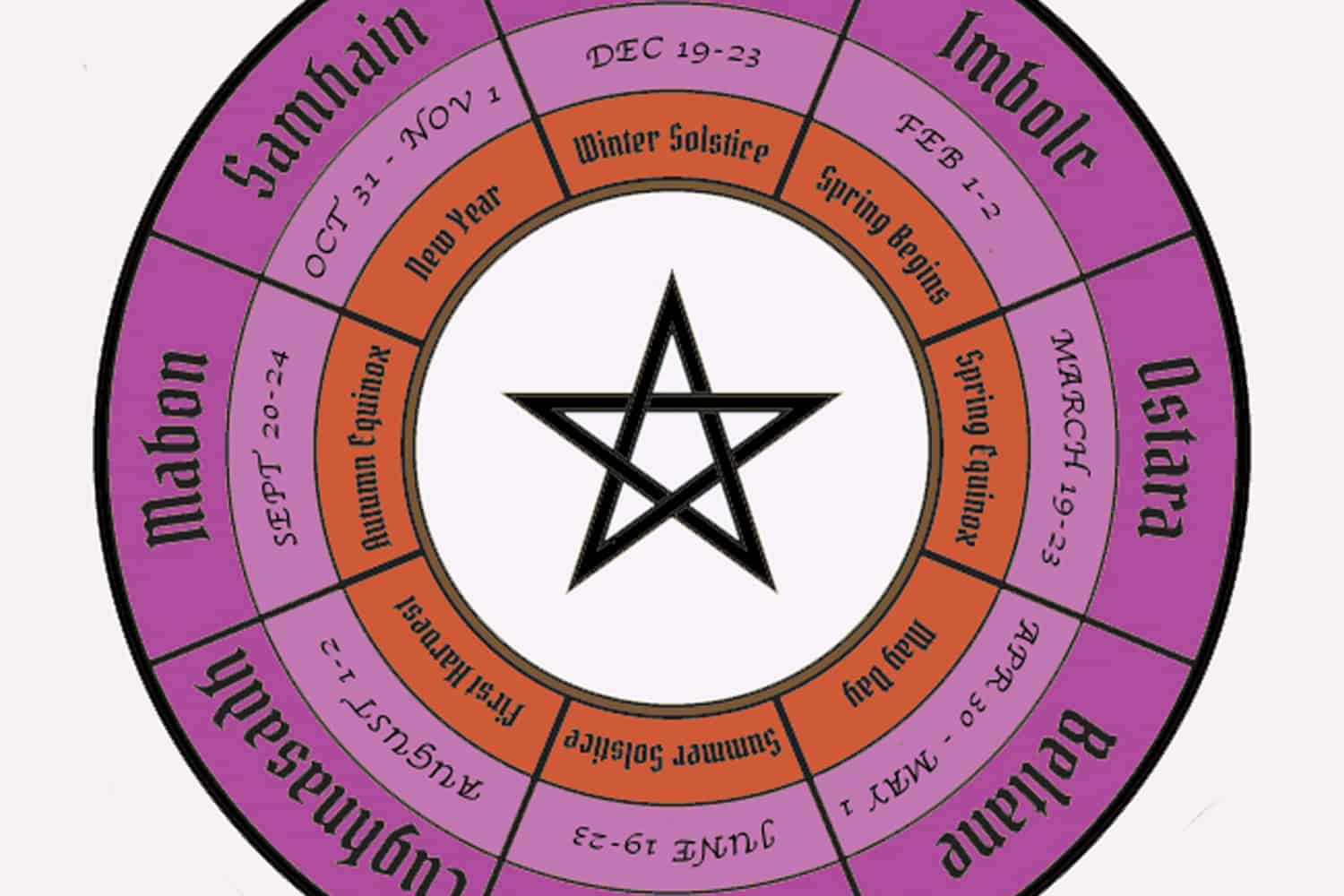 Read More
Discover what the Sabbats mean and when to celebrate each. 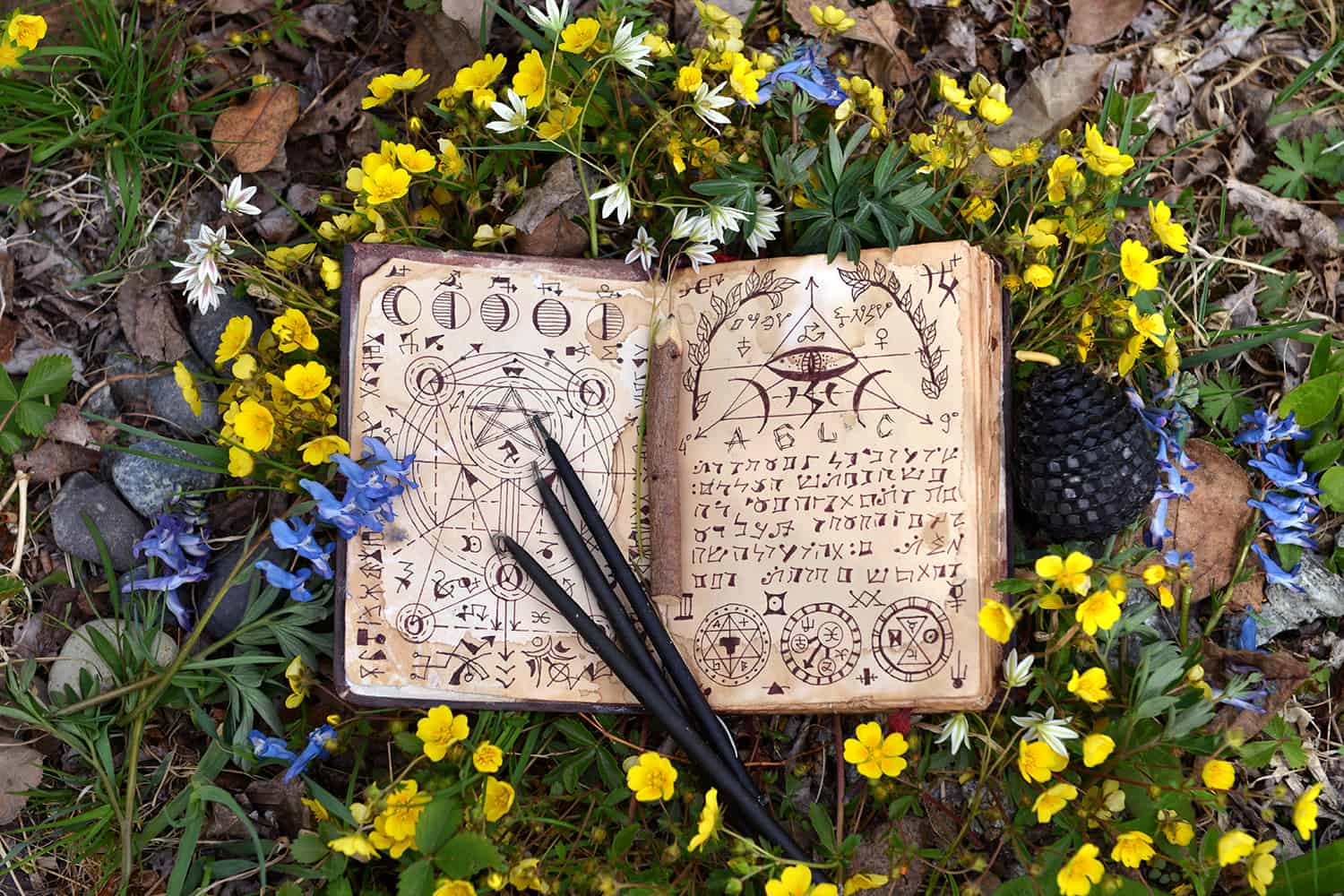 Read More
What is a grimoire? Discover the answers and find out how to make your own. 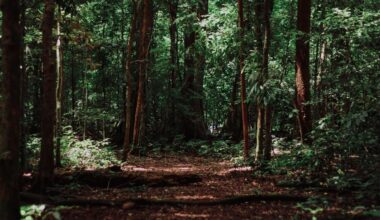 Read More
From meditation to movement, here are some ideas to get you started. 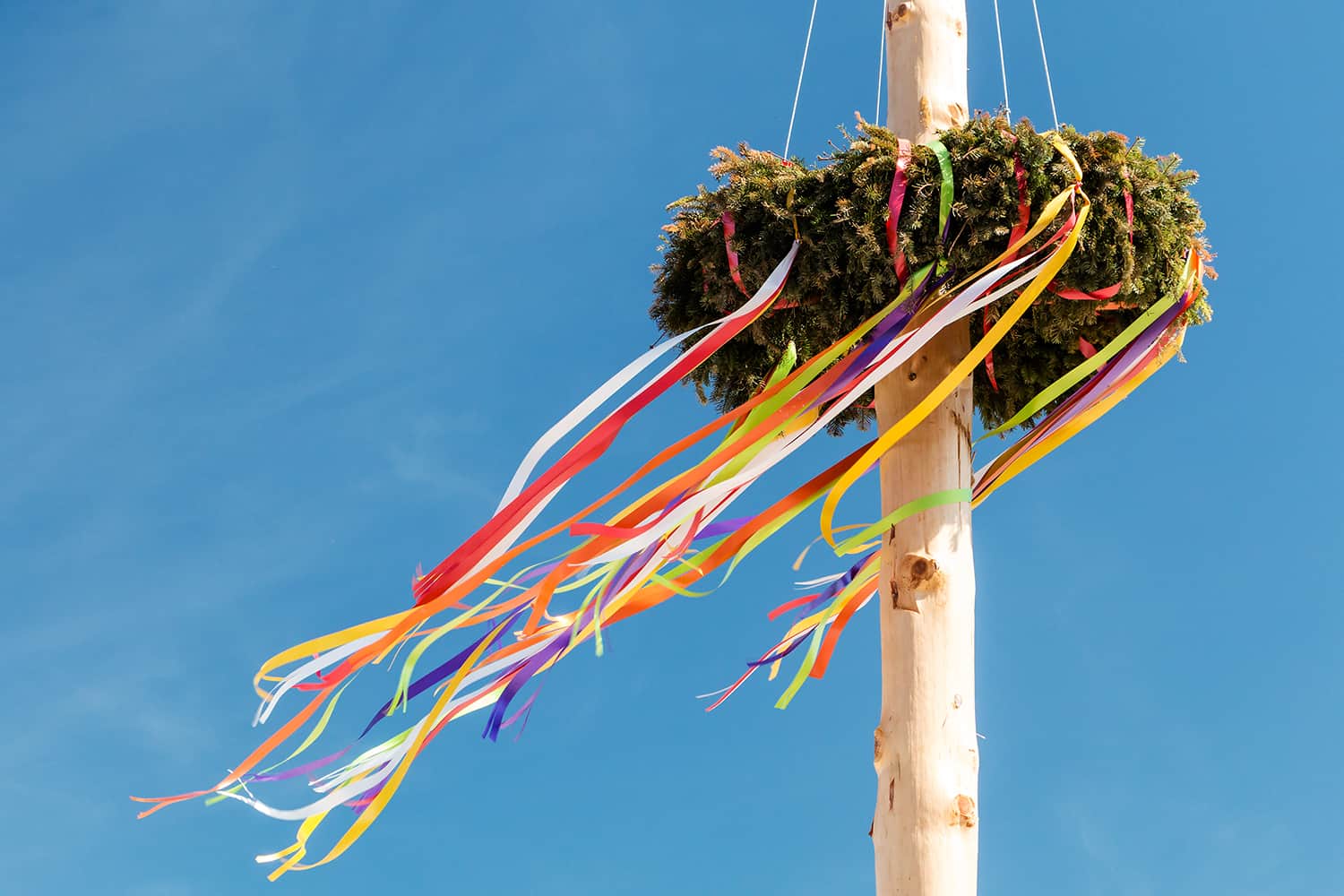