Hide Search
Home » Astrology » Zodiac Signs
This post may contain affiliate links from which we collect a share of sales. Click here for more details.
1 shares 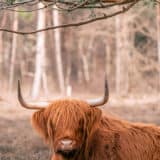 Taurus, the second sign in the zodiacal calendar, is a fixed earth sign ruled by Venus and symbolized by the bull. The main Taurus personality traits include stability, independence, dependability, and a strong work ethic. If you’re a Taurus, you know your sign can also be a little bit stubborn, hedonistic, and resistant to change!

Those who fall under the sign of Taurus are born between April 20 and May 20. Are you or someone you know a Taurus? Read on to learn more about this down-to-earth yet ambitious zodiac sign! 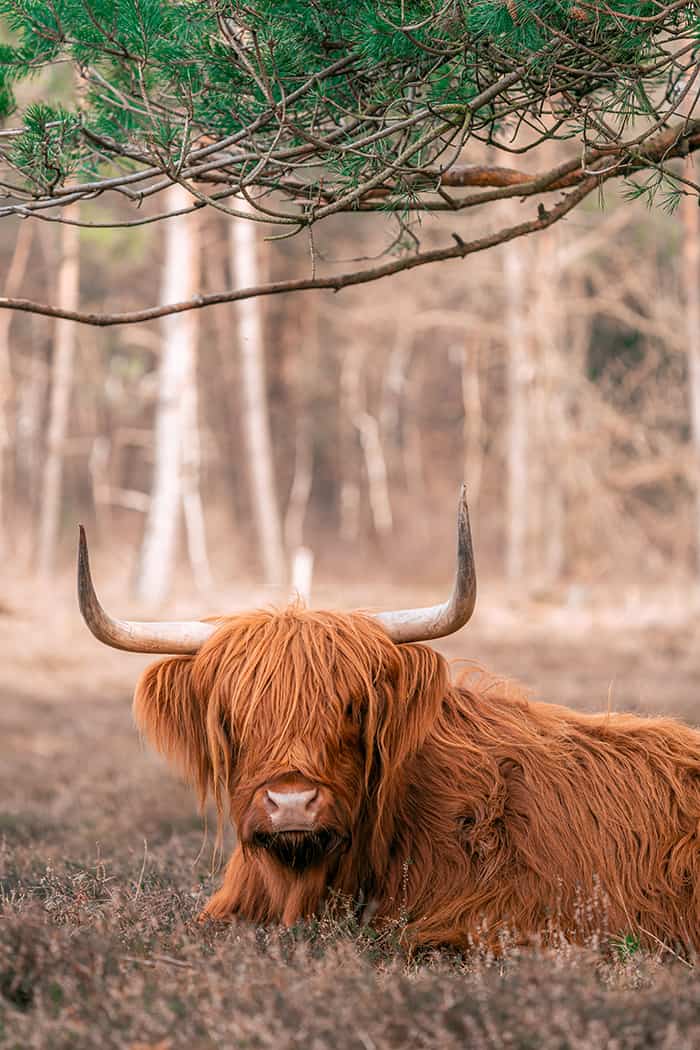 Taurus is tenacious. When they set a goal, they will not stop until they’ve achieved it, no matter what obstacles stand in their way. For Taurus, failure is not an option!

While Taurus tends to be steadfast and dedicated in personal, academic, and professional pursuits, they can sometimes come off as being lazy.  In reality, they simply prefer to take their time! And, sure, that means they often procrastinate or arrive late to brunch.

But they’re also patient and analytical. If you’re having trouble making a decision, ask a Taurus, as long as you have plenty of time to wait for the (carefully considered) answer.

Like fellow Earth signs of the zodiac, Taureans tend to be grounded in the material world. The Taurus personality is an anchoring force with their logical, practical nature. Bulls prefer a stable, consistent environment and routines, which is part of what makes Tauruses so dependable… and stubborn. 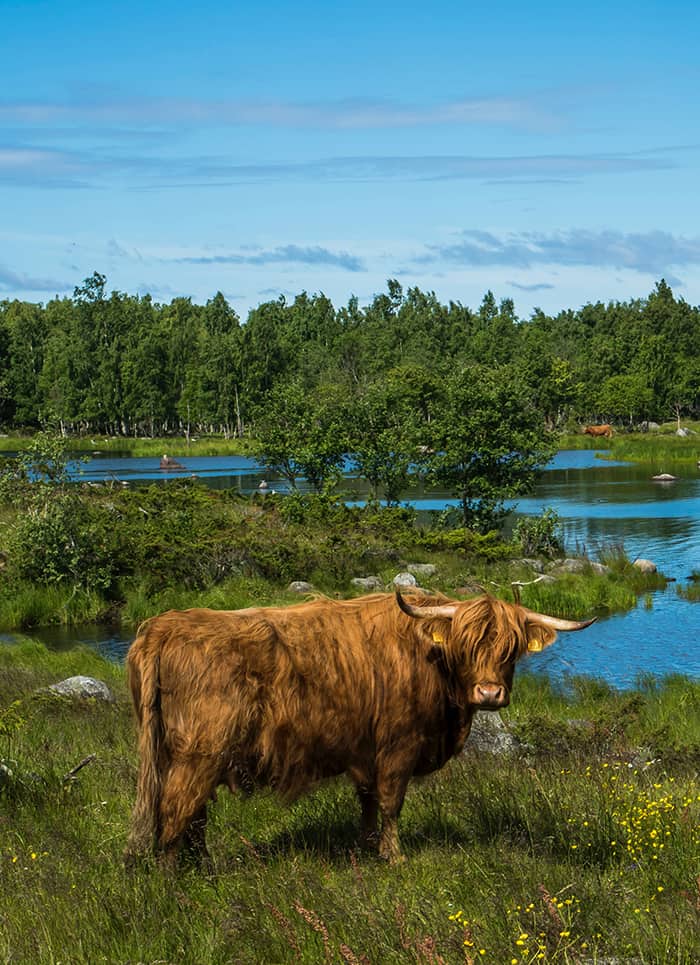 Like their celestial animal symbol the bull, Taureans can be hard-headed and stuck in their ways. This means Taurus will not compromise on their principles or in defending something or someone they care about.

On the flip side, it’s difficult to persuade them to change their mind, even when it’s something they really should reconsider (e.g., a not-so-healthy relationship or their stance on vegan food).

Taurus is governed by Venus, the planet of love, and they have a great appreciation for the finer things in life. They don’t just enjoy earthly pleasures; they live for them. Those who fall under the sign of Taurus are often sensual with epicurean tastes, an eye for beauty, and an affinity for comfort and luxury.

Some might call it hedonism; Taureans call it treating yourself. They prioritize comfort and beauty in every facet of life, from their appearance to their homes. A spa sesh followed by a shopping spree and dinner and drinks is what Tauruean dreams are made of. 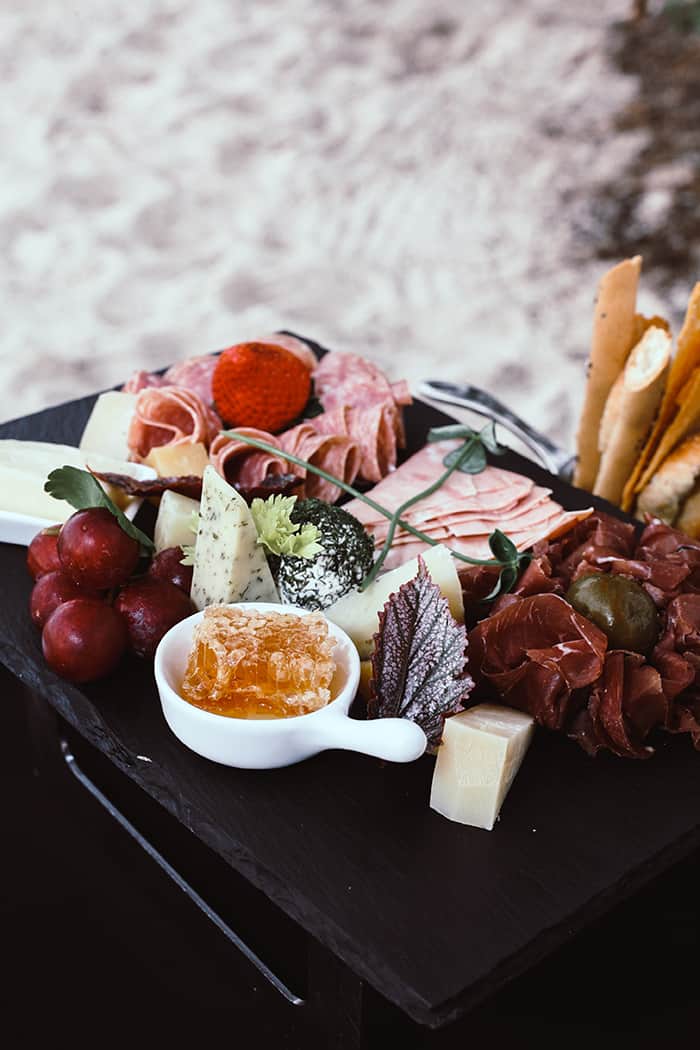 Taurus doesn’t shy away from hard work, but they’re not averse to doing nothing either. Far from it. When they’re in their element, feeling secure and comfortable, Taureans are the masters of relaxation. While they don’t daydream nearly as much as their water-sign cousins (mostly you, Pisces), they are content spending time with their thoughts or simply *being.*

Taurus exudes natural sex appeal. These cool, calm, collected, and confident bulls are very particular about their partners, but when they do commit, it’s for the long-haul.

In terms of what signs are compatible with Taurus, their best matches tend to be fellow Earth signs, Virgo and Capricorn, who share the bull’s down-to-earth nature and penchant for stability.

Sensitive and imaginative water signs Cancer and Pisces encourage Taurus to tune into their emotions and think outside the box. Air and Fire signs like Leo and Aquarius, on the other hand, tend to butt heads with Taurus.

Taurus tends to attract many suitors, but not everyone gets to have a piece of the action. Careful and considerate, Taurus falls in love slowly but hard. But, once they’ve chosen a partner, things tend to get serious fast and last for years.

Taurus prefers to show their affection through actions rather than words and until you get to know them, may be hard to read. Sometimes, they project an unphased, even uncaring facade because they have difficulty expressing their emotions. But while they can be stubborn, Taureans are willing to put in the effort to make things work with someone they love.

How to Attract a Taurus

Taurus prefers careers that offer long-term stability, advancement opportunities, and perhaps most importantly, a robust and steady income. They’ve got all those earthly desires they need money for, after all.

They also tend to gravitate toward professions that utilize their practicality and intellect, and/or aesthetic aptitude.

Tauruses are motivated by success and material wealth and willing to work hard to achieve it. They’re not afraid to spend money and may be wasteful. However, they’ll always ensure their bills are paid before they shell out $1,000 for a new pair of designer heels. 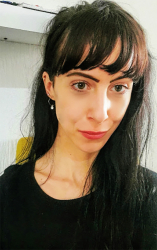 Kate Daniel
Kate is a professional freelance writer who first forayed into the esoteric world as a high school goth searching for solace. Her writing can also be found in the Kitchen Witch newsletter, The World Was Here First, ForRent.com, Eastern magazine, and various Whidbey News Group publications.

Latest posts by Kate Daniel (see all)
As an Amazon Associate we earn from qualifying purchases. This post may contain affiliate links from Amazon and other sites from which we collect a share of sales.
1 shares