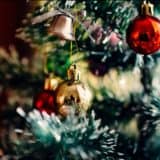 Let’s face it, by the time November rolls around, we’re all rooting for the return of light. And, there’s a celebration for just this thing. It’s called Yule.

What is Yule? Yule is the pagan holiday that celebrates the return of longer days. Many cultures — from ancient Germanic peoples to Celtic Druids — celebrated Yule. This turning of the wheel of the year also has traditions that may seem familiar to those who celebrate Christmas today. 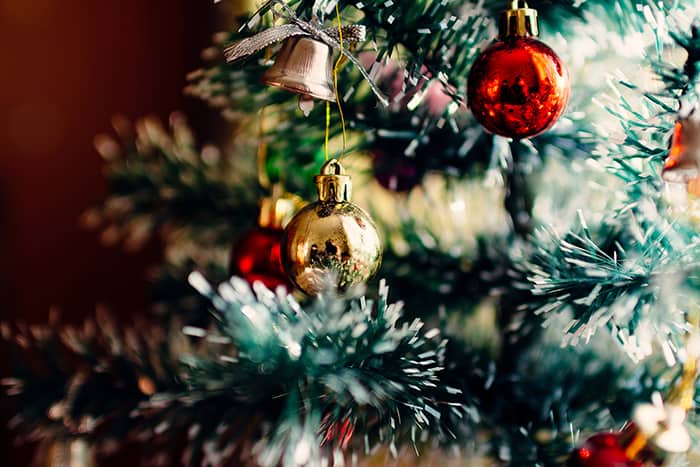 Yule is the time to celebrate the rebirth of the light after the very darkest part of the year. In neopagan traditions, Yule (also known as Jól) is when the god, who sacrificed himself at Samhain, has journeyed through the underworld and, in the embrace of the goddess, becomes the child of light.

Yule or the winter solstice is also the stage of the Wheel of the Year when the god transforms from the Oak King into the Holly King. He’ll shift back to the Oak King at the summer solstice.

The time between Samhain and Yule is one of purging what does not serve you and reflecting on the upcoming year with fresh eyes and hope for new beginnings.

Yule is the moment where the energy of the new year rises up. It is a wonderful time to look within and set intentions for the following year. 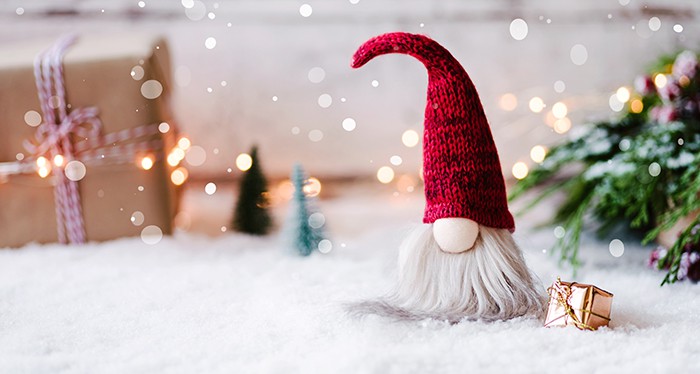 Yuletide once referred solely to pagan winter solstice festivals. These days, Yuletide is synonymous with Christmastide, and both refer to the period of time around Christmas Eve. When added to the end of another word, tide generally means “a time period or season.”

Is Yule the same as Christmas?

Some of these Christmas traditions that have pagan roots include:

Wait, the Christmas tree?! Yup. As The Vikings used to decorate a tree with runes and other protective symbols. They’d later bring it into the house and burn it in their hearth for 12 days. During these 12 days, they’d also be partying pretty hard with their friends and family. 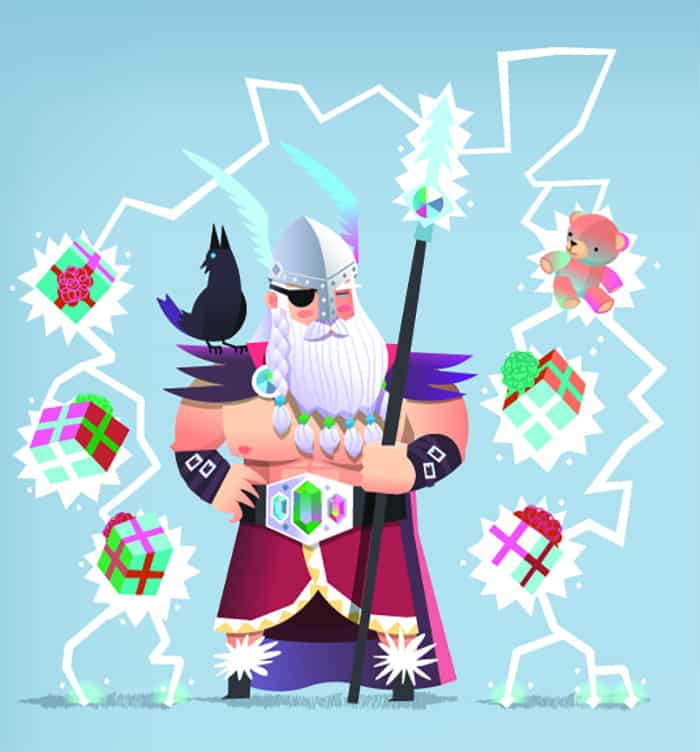 During this Jol festival, children would fill their boots with straw and leave them out for the Norse god Odin. As bearded Odin rode by on his eight-legged horse Sleipnir, he would slip down their chimneys and leave gifts behind for them near the hearth. How many reindeer are there again?

The Celts burned a Yule Log as well, though they believed that the sun stood still for 12 days and began moving again on the winter solstice.

Ancient Romans also held a multi-day winter festival known as Saturnalia. It honored Saturn the god of agriculture (and rules), but emphasized revelry and the upending of the usual order. You know, holiday revelry!

Gradually over time, various winter solstice traditions became part of Christian celebrations as people converted to the new religion but were reluctant to give up their customs. 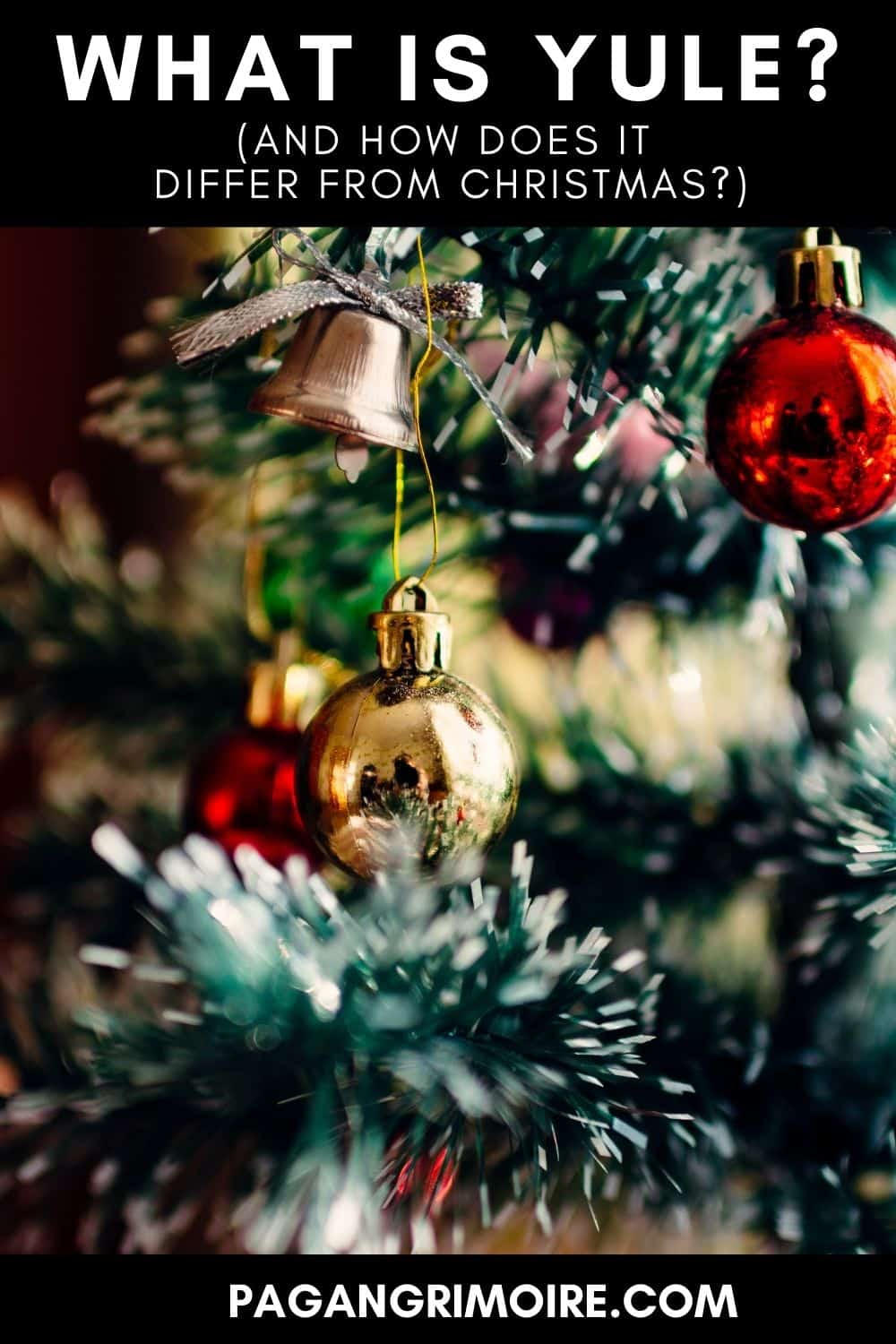 Latest posts by Ash Elding (see all)
As an Amazon Associate we earn from qualifying purchases. This post may contain affiliate links from Amazon and other sites from which we collect a share of sales.
686 shares