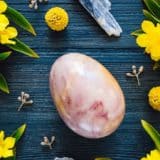 Ostara marks the moment in the wheel of the year where the light that was rekindled at Yule balances the darkness… and then overtakes it. 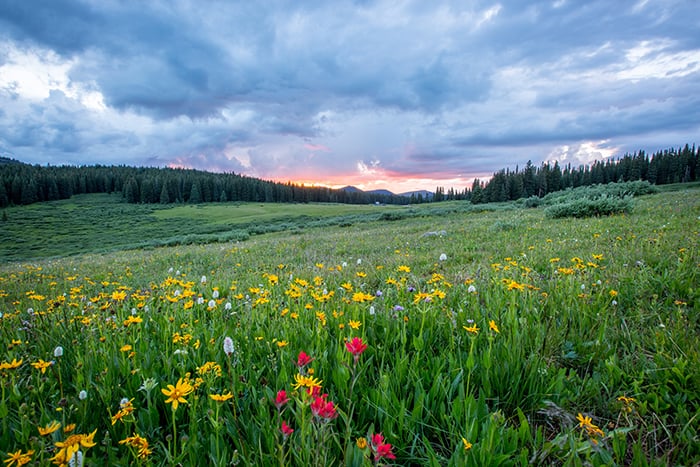 As the spark of Imbolc develops and grows, the season turns into Spring. It’s not surprising then, that the symbols of this pagan holiday that celebrate the Anglo-Saxon goddess of the dawn Eostre/Ostara, include eggs, rabbits, flowers, buds, and seasonal fruits.

If you’re thinking that sounds similar to Easter, there’s a reason why. More on that later.

Ostara is the spring fertility festival that honors Eostre, goddess of the dawn. (Her name means East, from where the sun rises.) It’s a time to plant the seeds for what you want to grow throughout the year.

In modern pagan and Wiccan tradition, Ostara is the time when the maiden Goddess meets her reborn consort in the form of Pan or the Horned God.

Feasting and merriment are part of celebrations of Ostara as the energy of spring rises up. It is also a time of ritual cleaning to sweep away old patterns and bring in renewal. 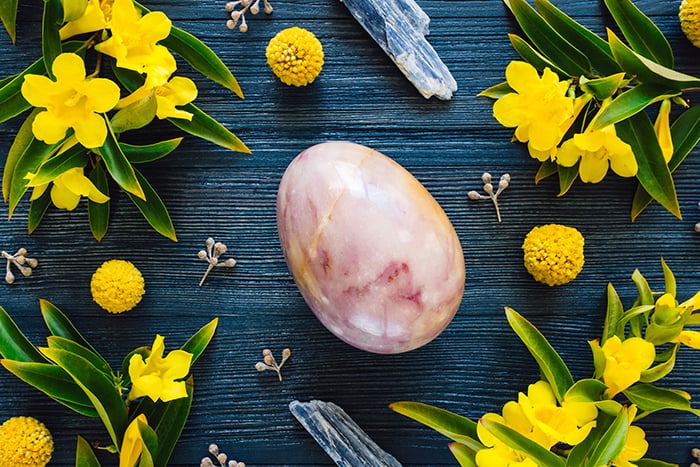 The origins of Ostara hail from Germanic and Celtic stories of the goddess, but celebrating the spring or vernal equinox was not unique to just Northern Europe! Many cultures celebrate the spring equinox.

The goddess Eostre is the personification of the fertile energy of the season that bursts forth from buds and flowers. And, two of the important symbols of the holiday are rabbits and eggs.

This is because rabbits and hares can reproduce in a nearly exponential fashion. In fact, they’re so legendarily fertile that a doe can become pregnant with a second litter a few days before she gives birth to her first one. Hares are sacred to many fertility goddesses including Freya, Aphrodite, Wenet, and others. 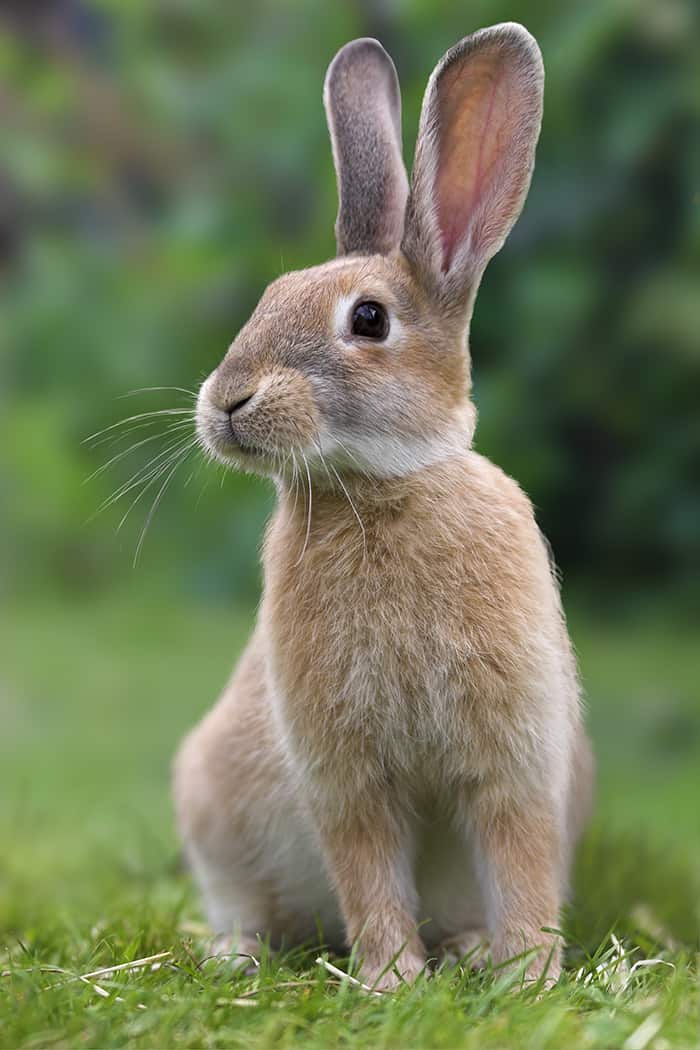 Eggs are the literal symbol of fertility. But, in many cultures they also represent luck, and new life. If you had just endured the winter without eating eggs, you probably would have felt particularly lucky finding one of those first golden-centered eggs in springtime!

Other Symbols of Ostara

What Are Some Ways You Can Celebrate Ostara? 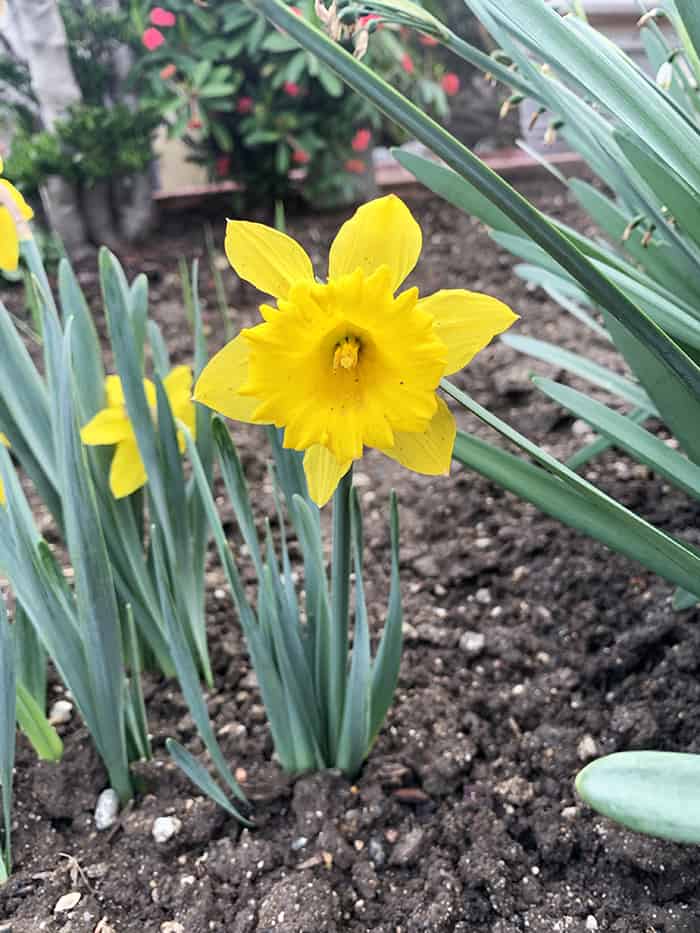 Did Easter Start Out As Ostara?

It seems so. In 325, the church Council of Nicea decreed that Easter would fall on the Sunday following the first full moon after the Spring Equinox.

The concept of hope and renewal is present in the story of Christ rising from the tomb. And, eggs and Easter bunny rabbits play a part in the festivities.

Latest posts by Ash Elding (see all)
220shares
As an Amazon Associate we earn from qualifying purchases. This post may contain affiliate links from Amazon and other sites from which we collect a share of sales.