Kate is a professional freelance writer who first forayed into the esoteric world as a high school goth searching for solace. Her writing can also be found in the Kitchen Witch newsletter, The World Was Here First, ForRent.com, Eastern magazine, and various Whidbey News Group publications. 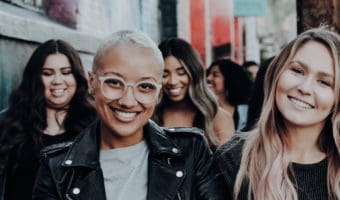 Gemini is an air sign ruled by Mercury and symbolized by the twins Pollux and Castor. They're born between May 21st and June 2oth, and they tend to have an open-minded, intelligent, charismatic and adaptable personality. Because Geminis are often interested in and engaged in … END_OF_DOCUMENT_TOKEN_TO_BE_REPLACED 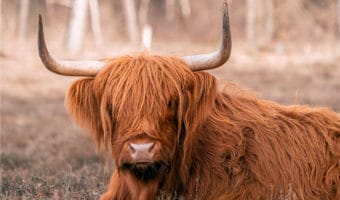 Taurus, the second sign in the zodiacal calendar, is a fixed earth sign ruled by Venus and symbolized by the bull. The main Taurus personality traits include stability, independence, dependability, and a strong work ethic. If you’re a Taurus, you know your sign can also be a … END_OF_DOCUMENT_TOKEN_TO_BE_REPLACED